The CAP version of cross training!  Following on the heels of Capt Jeff Ironfield going to WVI to give a presentation about being a CAP pilot and what is required for a Form 5, Capt Georgios Michelogiannakis, our Squadron 188 Standards and Evaluation Officer, flew to Watsonville (WVI) to begin training for several WVI squadron members, with the goal of helping them to pass their Form 5 checkrides and become CAP pilots.

The first training day at WVI was a success! We had planned three flights (three trainees). The WVI squadron has five pilot members (one a CFII), so three trainees was a great start.

Unfortunately one member took ill and had to cancel, which gave us time to go into more detail and take our time for flight release procedures, 60-1, and other CAP procedures. So we took good advantage of the extra time. The day started at 8:30am on the ground at WVI and ended around 6pm.

Capt Doug Anderson’s flight was a Form 5, which was a success! That makes the squadron's first CAP pilot. He's an experienced pilot who prepared in other 182s for this, so he made it and also added the cadet orientation endorsement.

The second flight was a training flight for a member to prepare for a form 5. There was a lot of progress being made, and we talked about plans to get him to the end goal.


Both flights were for VFR round-dial flying, and took a little less than two hours in the beautiful bay weather.

Throughout the day we talked about plans to grow the pilot and general enrollment in the WVI squadron, as well as the possibility of getting a plane assigned to that squadron, at least part-time. The good news is that some members are in fact close (somewhat) to RHV, so we should have more members taking up the skies soon.

Further WVI training is being planned, with dates to be determined. 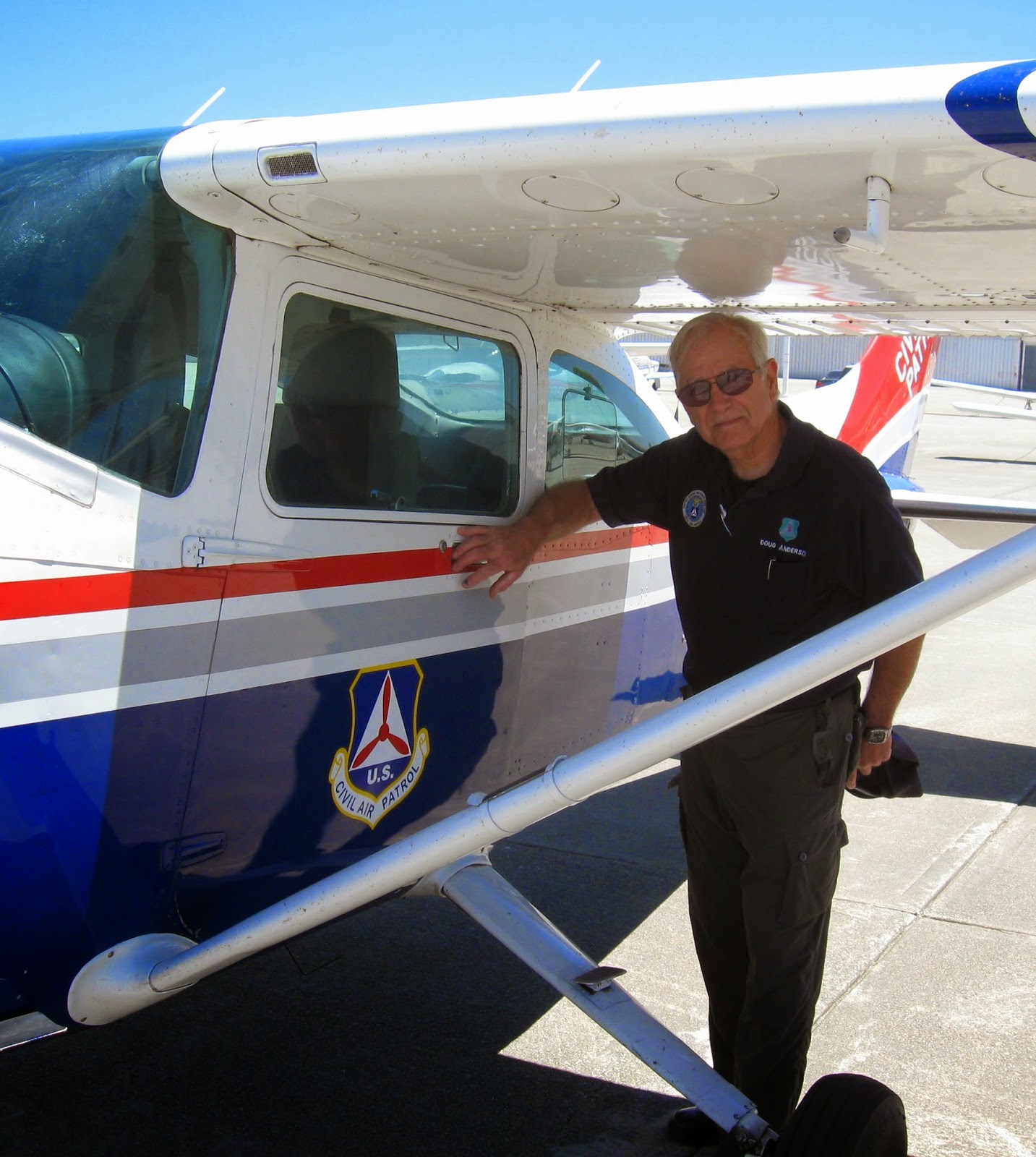